A South Florida teen made national news this year after becoming the first female starting varsity quarterback in the United States, but she’s not the only female athlete determined to break down barriers in the sports world.

NBC 6’s Michael Spears spoke with I9 Sports Program Director Robert Fournier and Kylie Short, an i9 Sports female flag-football player who plays alongside her male teammates in one of i9 Sports’ co-ed leagues. See what they had to say about the national rise in female football players here. 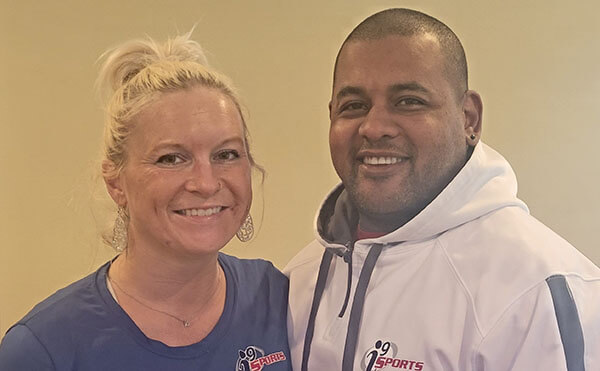 Family Achieves Dream by Opening i9…